The original St Agnes Distillery was located at Tea Tree Gully, to the northeast of the city of Adelaide. Built in the late 1800s by Dr William Thomas Angove as he established Angove Wines.

In 1910, Dr Angove’s son, Carl, travelled to Renmark, in South Australia’s Riverland, to establish the regions first winery and distillery, this would eventually become the home St Agnes Distillery. Carl’s plan was to use the plentiful supply of table grapes to distil a plain spirit for making the fortified wines that were popular at the time.

In 1925, Carl travelled to Cognac to learn the art and science of brandy making from the world’s best producers. It was his experience and observations on this trip that culminated in the creation of St Agnes Brandy. Over the ensuing 95-plus years the St Agnes Distillery has patiently crafted Australia’s most highly awarded brandies, including winning best brandy in the world on three occasions. During this time just 5 Master Distillers have passed their skills and knowledge to the next in line.

Every year since 1925, the St Agnes Distillery and Barrels Halls have been carefully and characterfully handcrafting brandy that is a testament to the rewards of time, age, ambition and craft. The original copper pot stills, handcrafted and installed by H. Jennings of Adelaide in 1910, have been used to craft every drop of St Agnes Brandy giving it a unique signature and style. With over 100 years of distillation experience we have a clear purpose, to create Australian spirits of exceptional world standard with a unique Australian expression.

In 2014 Blind Tiger Organic Gin was created using the finest organic botanicals and spirit distilled from organic wheat, with the inaugural release collecting Gold at the Hong Kong International Wine and Spirit Competition. In 2016 the St Agnes Distillery distilled its first single malt whisky to patiently mature in carefully selected tawny, sherry, brandy and red wine casks. To honour the birthplace of the founder of the St Agnes Distillery, Dr WT Angove, the whisky was given the name Cambourne Single Malt Whisky, by the St Agnes Distillery. 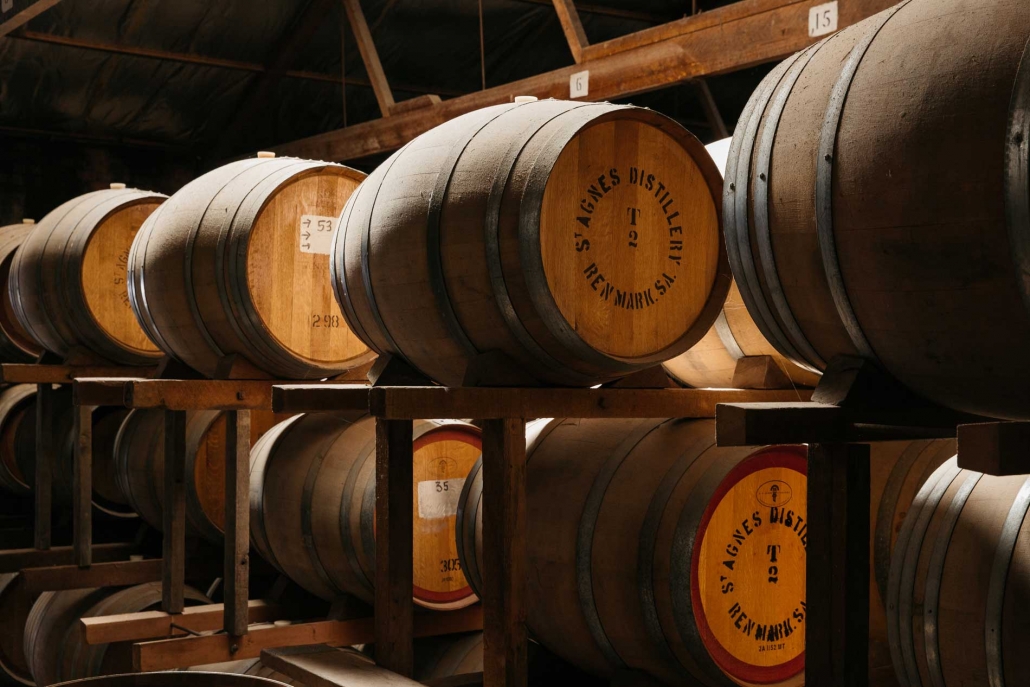 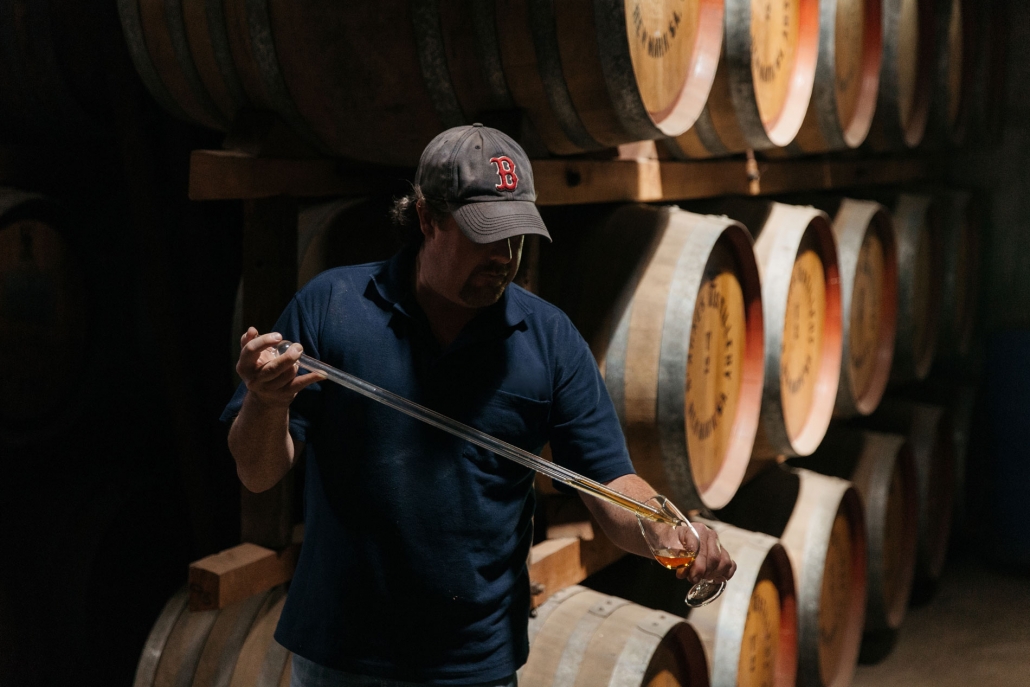 Our method is simple.

Time. Because great spirit takes time. By honing our craft around the patient rewards of time…both how we distil our eau de vie that will stand the test of time… and how we carefully age our spirit, so it develops the character of time… we have created something unique in Australian craft spirits.